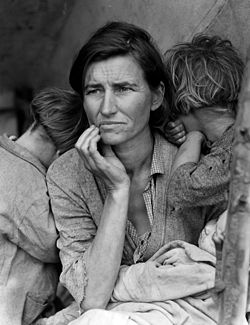 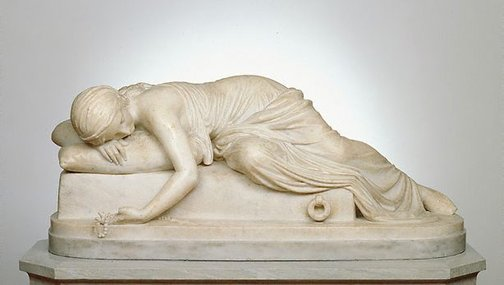 Created by Harriet Hosmer (1830-1908) in 1856 this magnificent sculpture depicts a fallen woman named Beatrice Cenci.  We can see that she is distraught but peaceful as she loosely holds onto a rosary with one hand while supporting her head with the other. While the craftsmanship in this piece is impeccable, the story behind its creation is a heroic one that takes place in the Middle Ages. Beatrice Cenci was executed after murdering her father who had been physically abusing her brother, mother, and herself. While the town knew of the abuse and terror this family had been through and that this was clearly a case of self defense, the papal authority (doctrine of the Roman Catholic Church) chose to take advantage of the situation in order to seize the Cenci’s property. In this amazing sculpture by Hosmer we can see that this woman is at peace with her decision and has accepted that she had to protect her family from her father. The ability to show tranquillity with such a tragic story attached is a... 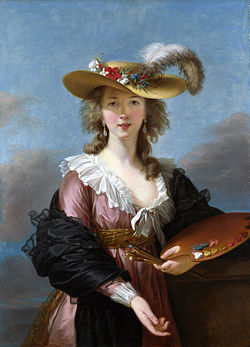 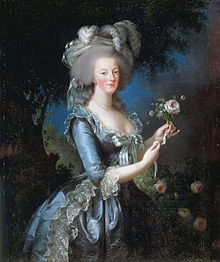